Changing Dimensions of Paints in Automobile and Construction 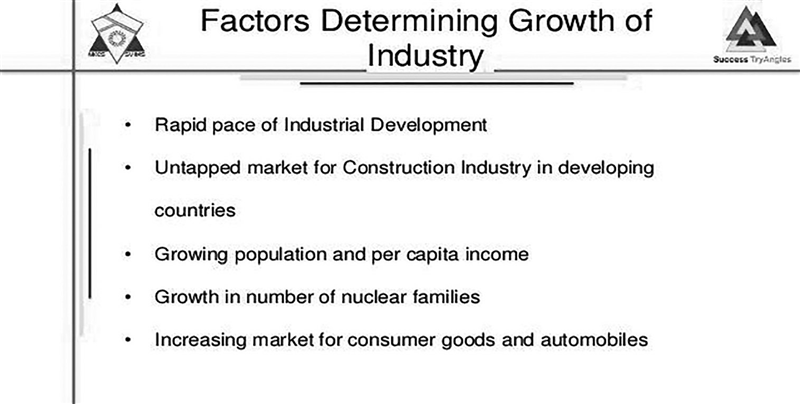 The paints and coatings industry is a heavily regulated industry in the world and most producers have adopted solvent less technology in the past and continue to do so. There are a large number of coating producers but most are regional producers with about 10 large multinationals. A lot of multinationals have moved to fast growing markets like China and consolidation is seen as the most common trend in the market. The production in Asia accounts for 55% of the total global production.

Significant changes have taken place in the industry in the last four decades with the adoption of new technologies. These new coating technologies include high solid coating, powder coatings, waterborne coatings, radiation curable coatings and two component systems. Coatings help in the decoration and protection of the automobiles which are considered of high importance. Majority coatings produced across the world are used to protect new construction and maintain existing structures. It can be noted that without coatings the life of the products could be drastically shortened and most products would not be marketable. The coating industry in India is still developing while the one in the United States, Japan and Europe is mature and relates with the health of the economy. The demand will increase at an annual rate of 3% in the United States and 2% in Europe by 2021. In China, the demand is growing at a rate of 6-7% and in India it is growing at 6.6%. Further, in Iran it is growing at 4-5% and in Poland it stands at 4%. The demand in Asia is rising faster than anywhere across the world due to the global consumption.

Solid, metallic and pearlescent paints are available in the industry for the use on automobiles. Solid paint is easy to apply and is used on heavy vehicles, onstruction equipment and aircraft. Metallic paint creates a sparkly and grainy effect and pearlescent paint contain special pigments known as pearls and the paint is used in two stages. In the coming five years, the regulations related to air pollution will be the driving force behind the adoption of new technology in coating. The regulations are becoming more stringent in the world with a limit to emissions of volatile organic compounds and this has led to the adoption of latest technology for the manufacture of automobiles. The introduction of self-driving cars has already had an impact on the paints and coatings industry. In order to remain abreast with the changing demands from the industry and to keep up with the latest technology, the paints and coating industry will have to go through a transition and develop innovative methods of production.

The coating industry uses solvents which are derived from petrochemical feedstock and also uses considerable amount of non-petrochemical feedstock which are not very dependent on the price of oil and gas. Any change in the price of oil and gas across the world has an impact on the petrochemical feedstock which in turn has an impact on the entire coating industry. The biggest challenge faced by the industry is the increasing competition from unorganized players. Due to globalization, it has become possible to adapt the latest technology and tools which help meet the increasing demand in the country. It can be positively noted that the demand will be increasing in the future across both the sectors and with innovation; India can reach the international standards set by global companies.