The market remains dominated by branded generics which constitute about 80 percent of the market share and it is expected to generate 58,000 jobs by 2025. India’s exports stood at US $16.8 in 2016-17 and will grow to US $20 billion by 2020. India accounts for 30 percent of the US generics market in terms of volume and 10 percent in terms of value. India’s industry consists of bio pharmaceuticals, bio agriculture, bio services, bioinformatics and bio industry which is expected to grow at an average growth rate of 30 percent in a year and could reach US $100 billion by 2025. 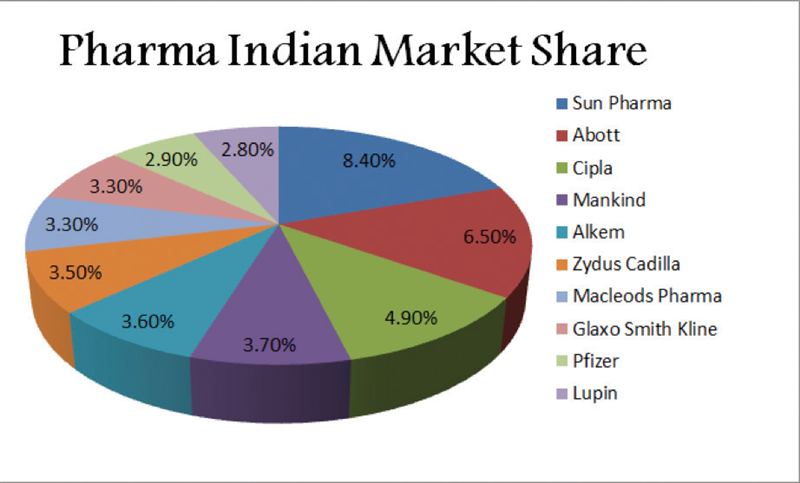 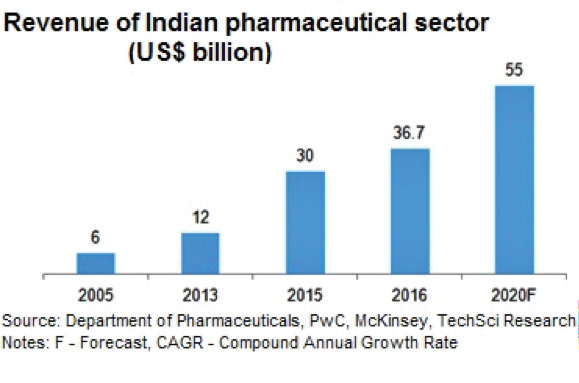 Geographically, the intermediates market can be divided into Latin America, North America, Eastern Europe, Western Europe and Asia Pacific. North America is the largest and most attracBy Vandita Jadeja tive market for the ingredients due to better infrastructure and the presence of major companies. It is expected that Asia Pacific will be the fastest growing market due to the presence of a large number of manufacturing organizations in the region. The market is dominated by China and Japan. In India, there are a few major players that dominate the market. The top three players include Sun Pharma, Cipla and Abott.

Indian government has taken initiatives to promote the sector. In March 2018, a single window facility was announced in order to provide consents, approvals and other information. The government is also planning to set up an electronic platform in order to regulate the online pharmacies under a new policy to reduce the misuse due to easy availability. Further, the government unveiled ‘Pharma Vision 2020’ which is aimed at making India a global leader in drug manufacture and the government has introduced mechanisms like National Pharmaceutical Pricing Authority and Drug Price Control Order to deal with the issue of affordable medicines.

The future of pharmaceutical industries 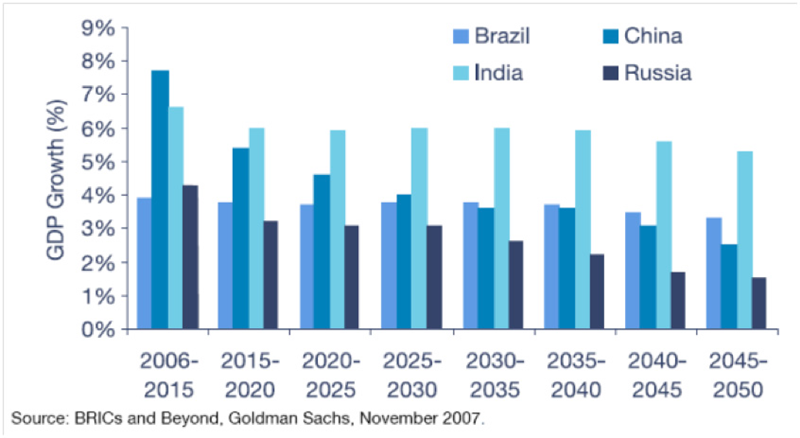 It is expected that the market size will grow to US $100 billion by 2025 which will be driven by an increase in consumer spending, raising healthcare insurance and rapid urbanization. The revenues of the sector will grow by 9 percent through 2020. A growth in domestic sales would also depend on the ability of the companies to align their product portfolio for chronic illnesses like anti-depressants, anti-cancer, anti-diabetes and cardiovascular which are on a rise. The government has taken many steps to bring down the cost of healthcare. It has focused on the speedy introduction of generic drugs into the market and the companies are benefitting from the same. However, there is a long road for the companies to walk on. With the growing demand of Indian drugs globally, Indian pharmaceutical companies can grab this opportunity and encash the same. India requires better infrastructure and manufacturing facilities sin order to meet the International standards. Indian companies may soon find a way to the lucrative Chinese market. There is a rush in Chinese companies to acquire US FDA compliant manufacturing sites and India has the highest amongst them outside US. India should take advantage of this opportunity. With India and China ready to deepen their ties, the industry will benefit most out of the same.