Of course, we all remember Sony's CCD-TR1 camcorder that changed the way we made videos on the move. While the product was a hit, so was its batteries. It was the first time lithium-ion batteries went on sale 26 years back. What started as a humble alternative to battery life and capacity in electronic gadgets, today has the automotive industry on the edge of a transition. It could be the end of the internal combustion engine (ICEs) era. But there is yet to wait and watch.

The recent news rounds of Elon Musk's Tesla of setting up gigafactory along with Panasonic in Nevada for EVs or Chinese government'splans to stop sale of fossil fuel cars in the country or back home in India, the government announcing plans to locally produce lithium-ion batteries under the 'Make in India'campaign; all are directed towards the changing times in the world of mobility and the way world looks at climate change and environmental pollution.
While many experts argue on the profitability of EVs, others see availability of lithium as a hitch. Whatever may be the argument, vehicle manufacturers, lithium producers, battery makers, all seem to be gung-ho about the new turn in the history.

Earth has enough of lithium to satisfy their demand. Instead, the battery makers need more mines to support the production. They will have to hasten the process to make it in time for the demand. Not just that the miners will have to venture into sensitive areas which have government cap on how much one can dig up.

According to Bloomberg New Energy Finance (BNEF), a consultancy, the electric vehicle (EV) production is expected to rise more than 30 times by 2030. It estimates the annual global EV sales to hit 24.4 million by 2030. During the last two years, this sudden surge in demand for lithium by EVs has led to the fear of its shortage, with a price increase of over $ 20,000 a tonne in the last 10 months, according to BNEF. Though exponential rise in lithium prices is not seen to have a significant impact on the battery pack cost, which according to experts could see a surge of around 2% due to the rise, argument continues to be how would the demand for lithium-ion batteries be met by lithium producers and battery makers. 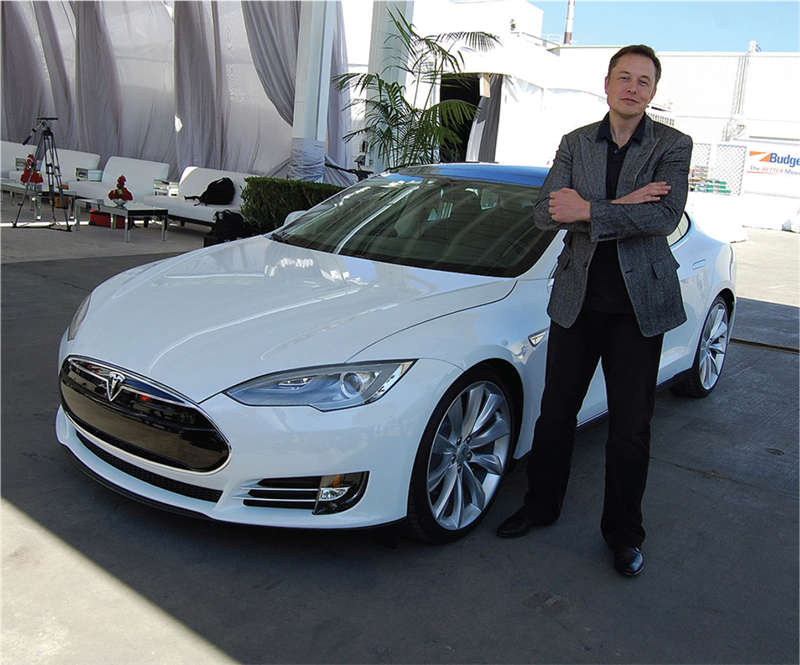 "We are seeing long-term/multiple contracts being signed between lithium producers, battery makers and vehicle manufacturers to make up for the demand of lithium-ion batteries. To get battery-grade lithium, one requires huge investments, commitment and partners," explains an industry source.

Some of the top lithium producers in the world that are party to this include US-based Albemarle and FMC, Chile's Sociedad Quimica Y Minera (SQM) and China's Tianqi Lithium Corporation. Each of these have extensive expansion plans over the next couple of years.

"Investment is being led by major existing (lithium) producers such as SQM, Albemarle, Tianqi Lithium and Ganfeng," states a report by Roskill, a management consultancy. It further adds that "the shift to assets with more complex resources, and the need to produce more lithium hydroxide, has catalysed the emergence of new extraction technologies, such as Nemaska Lithium, Enirgi, POSCO and Eramet."

" Lithium ore mineral, lepidolite, is seeing increased attention, after it was proved viable by Chinese converters in a high price environment. Meanwhile, Rio Tinto is pursuing evaluation of jadarite mining in Serbia, a major resource but one that has not been tapped for its lithium before," Roskill report adds.

In a report, Roskill estimates that 7,85,000 tonnes of lithium carbonate equivalent a year will be needed by 2025, which is a shortfall of 26,000tonnes from the anticipated supply. This is compared to 2,17,000 tonnes of demand versus 2,27,000 tonnes of supply this year. 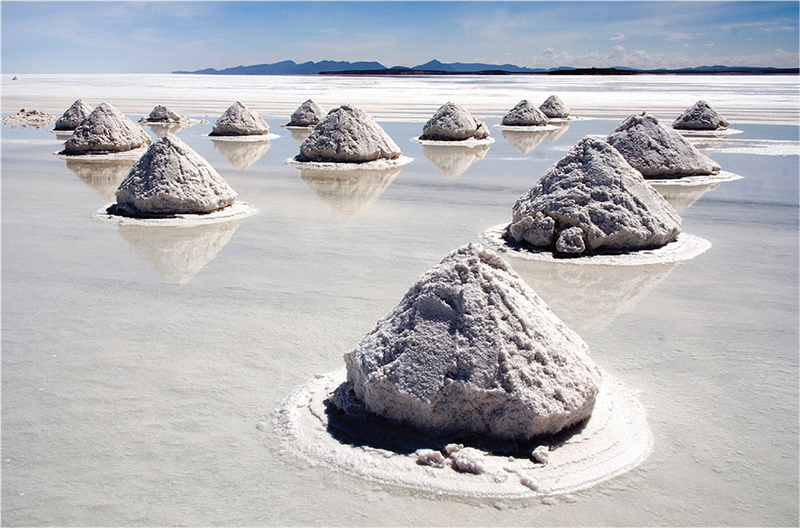 According to Deutsche Bank estimates, lithium is mined in six continents like US, South America, Europe, Africa, Australia and Asia.In 2015, 49% of the total lithium production came from South America.

Majorly, there are two types of lithium deposits that dominate - hard rock and brine. While hard rock as found in Australia, parts of US, Europe, Africa, South America and Asia, takes up to three years to be ready to produce battery grade lithium; brine, mostly found in Chile and Argentina, take seven year or more.  China has reserves of both.

"Firstly, to invest at the raw material sources like lithium mines overseas like in China and South America, and then import it without smelting to make a higher value-added process in India. Secondly,to import finished lithium/partially, value-add process to make a completed lithium-ion batteries in India, under either Indian’s know-how or patents from foreign companies with a jointventure collaboration. It will be good for India to control upstream to downstream processes of lithium-ion batteries," he adds.

As Elon Musk rightly puts it, lithium is "the salt on the salad" , what the world EV manufacturers need to make sure is they get their share supply on time.
(ENDS)