Editorial May 2021 Things happening amid FUD Fear Uncertainty and Doubt

The stock market is at a valuation nothing like before; the people are suffering after a huge COVID-19 surge, crypto currencies are acting crazy with the millennial thinking taking it to the moon. The rich are getting divorced like Jeff Bezoz from Amazon and Bill Gates from Microsoft. There has been all news that is not just normal and we want to make it easier and fun for you to go thru this editorial section. 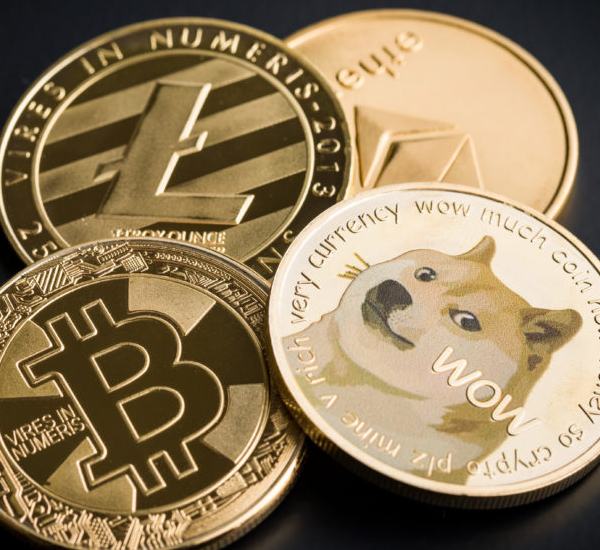 Crypto Currency: The smartest and the most elite people have realized and are well aware of the debt of the US and they want to bet against the dollar. They are looking to hedge the dollar. Initially gold was the defacto standard to hedge against the dollar, however recently, they found no other way than to buy cryptos like Bitcoin (BTC), Ethereum (ETH) and Dogecoin (DOGE). These coins are mined and have limited supply using a particular algorithm running on distributed computing systems. World over people are investing in crypto hoping to make it big. Some people call it a ponzi scheme and some truly believe in it. While people in between are making money with the highs and lows to capitalize the controversy. 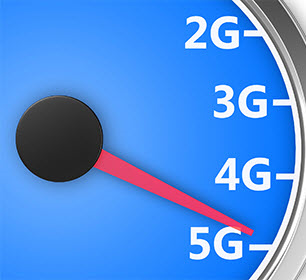 5G: After the ban on Chinese apps and Chinese 5G companies like Huawei and ZTE, the two global companies Nokia and Ericsson are helping the global telecom companies to implement 5G internet networks to support 100x increase in traffic capacity and low latency. This corresponds to 500% faster internet speeds than the current 4G LTE. Imagine the amount of information that will flow thru these networks, about 5000% more than the current times. Imagine the number of chips that will be required to supports electronic systems like servers, computer systems, IOT devices, mobile phones. All this will ultimately require more manufacturing and thus growth in various sectors including the chemical industry. Reliance is the only company in the world which is developing its own 5G infrastructure, though a little late in the race but it’s worth taking part and challenging the existing contenders. 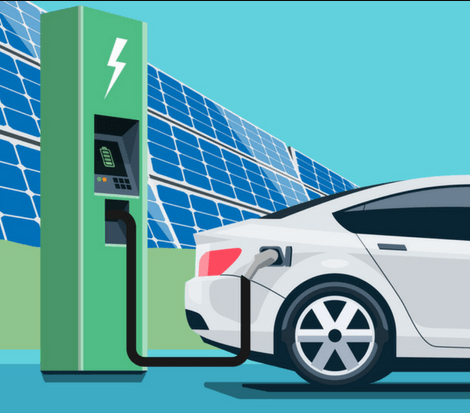 Electric Cars: The heart of any electric vehicle is the power it requires to run the vehicle. That comes in the form of batteries and batteries require chemical processes which generates energy. The future holds strong support not just for the electric cars and the slow and gradual dying of (Internal Combustion Engine) ICE vehicles but also for the flights and the military jets. Elon Musk the pioneer of electric cars owns Tesla Motors and has achieved success no other company was ever able to do in history what Elon did to electric cars and sustainable energy. 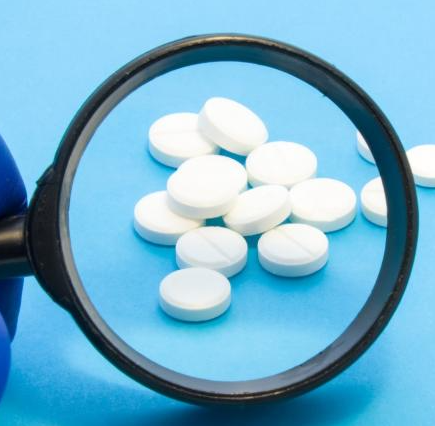 Pharma Industry: As we all know how the pandemic has affected our day to day lives and some countries calling it a bio warfare initiated by China and some calling it nature’s way of getting back for exploiting the worlds natural resources. Whatever may be the reason, in the past few months one sector which has consistently showed improved performance is the pharma industry. The medicines and the chemical raw materials have been consistent in demand and important life saving drugs are expected to be in demand as we come closer to the end of the pandemic cycle which no one really knows when is the end. The vaccination drives will probably take more than 6-12 months to entirely eradicate severe cases of people affected by COVID19.